Real American Made Work Boots - Elusive as a Yeti

Real American Made Work Boots are so hard to find, it's like searching for a Yeti!

It is 2022 and over the last five years, U.S. consumers have been rallying behind the Buy American fervor that has been sweeping the nation. It has become a source of pride again for workers in the USA to support America, and especially their fellow American workers.

On April 18th of 2017 President Trump signed his Buy American and Hire American Executive Order. It was enacted to help further the US Economy, support the American workforce and to reignite our pride in purchasing products made with true American Craftsmanship.

And while the trend of solely buying real  Made in the USA Work Boots  is on a major upswing, so is the amount of false and misleading claims made by less than reputable footwear companies, all in the hopes of capitalizing on your patriotism.

Like a reported sighting of a Yeti, many people claim they have spotted these elusive pairs of authentic U.S.A. made boots in local stores, on the internet, or even on Amazon, only to later discover that they weren't really USA Made work boots at all.

They were a facsimile; a fake, a fraud.

Nothing could be more infuriating than spending a lot of money on what you thought were real American work boots, only to find out they were made overseas, imported and then just boxed up in some warehouse that happened to be on U.S. soil. And all while, that manufacturer was making shady claims of their product's USA Made "authenticity."

This makes the cautionary old adage of Buyer Beware more important now, than ever before. 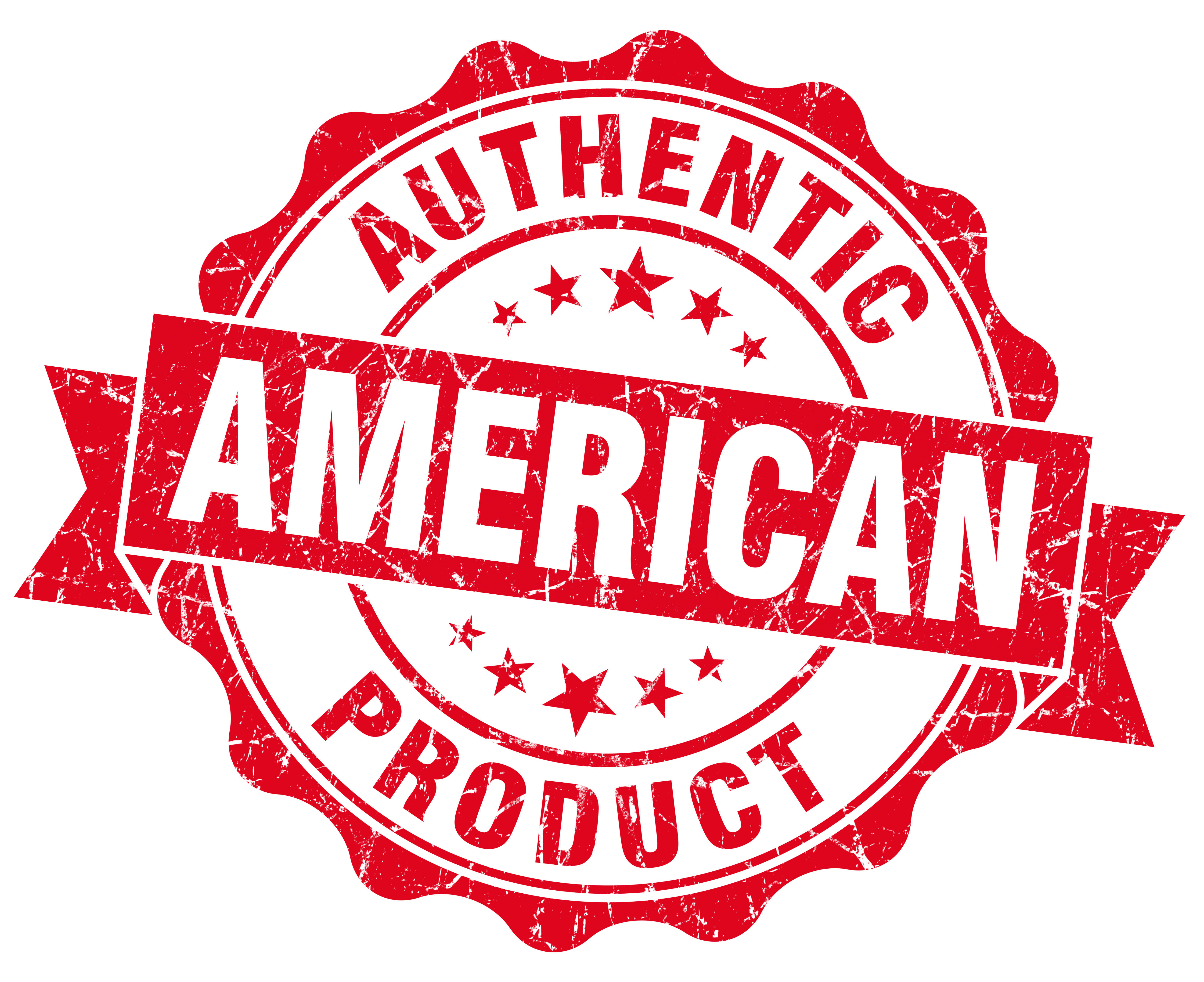 How Can You Tell if Boots are Really Made in America?

The Federal Trade Commission (FTC) has laid out specific guidelines for all manufacturing companies to follow when making claims to the public about where their products are made.

The FTC makes distinctions between the varied  American Made product claims and you need to be aware of them if you are planning to spend a lot of money on real Made in the USA Logging Boots or USA Made General Utility Boots.

It is important to note that there are only subtle differences separating each of the distinctions of American made products claims.

If you are in search of work boots that are truly American Made in some way, shape, or form, it will be to your benefit to become savvy with these four main terminologies: 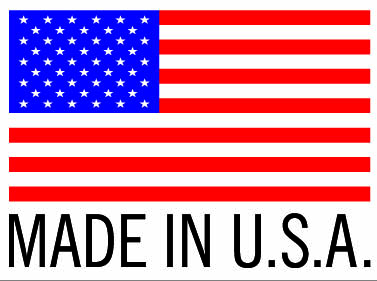 Why do Berry Compliant products carry such a high price tag?

Shop our collection of USA Made and Handcrafted in America Work Boots here!